Customs and Border Protection deports people, US Marshals fail to serve court orders to stop them.

According to the statement issued by Vayeghan’s attorneys, the marshal’s office “has so far failed to serve process and instead represents that it has been instructed by its Office of the General Counsel to await instruction from the U.S. Attorney’s office.”

This is bad. This is very, very bad.

Journalist Charlotte Silver has a Twitter thread explaining the situation. LA Weekly has a Q&A with the ACLU about the handling of refugees at LAX over the weekend.

“You illegally deported that man in violation of my order so you are going to go over there and GET HIM BACK.”
—LA federal judge https://t.co/EA6fggLAFc

Washington, Virginia, Massachusetts, and New York are all suing over the immigration ban.

Detroit family caught in Iraq travel ban, mom dies waiting to come home. But according to Sean Spicer, families are merely being inconvenienced.

Russia is shelling eastern Ukraine in violation of a February 2015 ceasefire.

There have been reports that Steve Bannon’s appointment to the National Security Council is illegal without Congressional approval, but the wording of the executive order appears to skirt that requirement.

White House officials will no longer appear on CNN, because it doesn’t promote Trump’s agenda

Workers at Trump’s Washington hotel vote to join union. The National Labor Relations Board members are appointed by Trump.

“When Charles and David Koch join forces with the ACLU, a Republican president ought to recognize that he’s messed up. Bad.”

Republicans move to sell off 3.3m acres of national land

House to repeal Obama coal rule that prohibits pollution of water sources near mines. It is estimated that about 6,000 miles of streams will be destroyed. 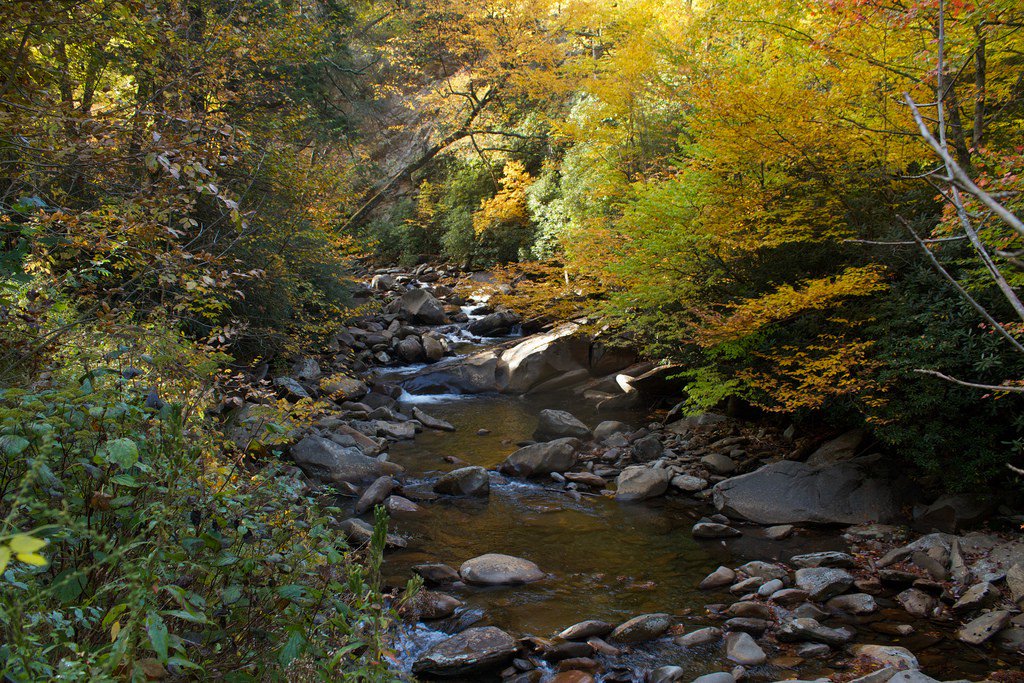 Elaine Chao has been confirmed as Secretary of Transportation. On another day, it would probably be a bigger scandal that she donated $42K to the committee members voting for her and that her husband failed to recuse himself from her vote.

Tillerson, Zinke, DeVos, and Perry have all cleared their respective committees and will get a full Senate vote. Democrats boycotted the committee votes of Sessions, Price, and Mnuchin, preventing a quorum.

Betsy DeVos’s written responses to her committee’s questions plagiarized passages from the Department of Education’s old press releases and that of Vanita Gupta, former head of the Justice Department’s civil rights division.

“Mark me down, too, as a believer that the traditional account of the judicial role Justice Scalia defended will endure,” he said in a lecture last year. Like Scalia, as a judge on the US Court of Appeals for the Tenth Circuit, Gorsuch has been hostile to abortion rights and environmental regulations, and sympathetic to large corporations and the religious right. He has criticized liberals for challenging bans on gay marriage before the courts. Though his paper trail on civil-rights cases is slim, he’ll presumably be in sync with Scalia on these issues too.

Here’s McCain, in October, vowing to block any Clinton nominee

The President and CEO of the NAACP was arrested after sitting in at Jeff Sessions’s Alabama office.

Jerry Falwell Jr. Says He Will Lead Federal Task Force on Higher-Ed Policy. Falwell is the president of the online Christian Liberty University, a creationist, and an Islamophobe.

Philippines extrajudicial killings may constitute crimes against humanity, Amnesty warns. We have talked before about Trump’s admiration for the president of the Philippines and his war on drugs.